GPU mining explained and its benefits over ASIC mining

At the start of cryptocurrency mining, small computer chips called CPUs (Central Processing Units) were used to complete mining operations. This made sense as CPUs are essentially the brain of any computer system. Things have changed a lot over the past decade and now GPU mining and ASIC mining are the dominant methods for mining crypto that support Proof of Work (PoW).

What is GPU mining? 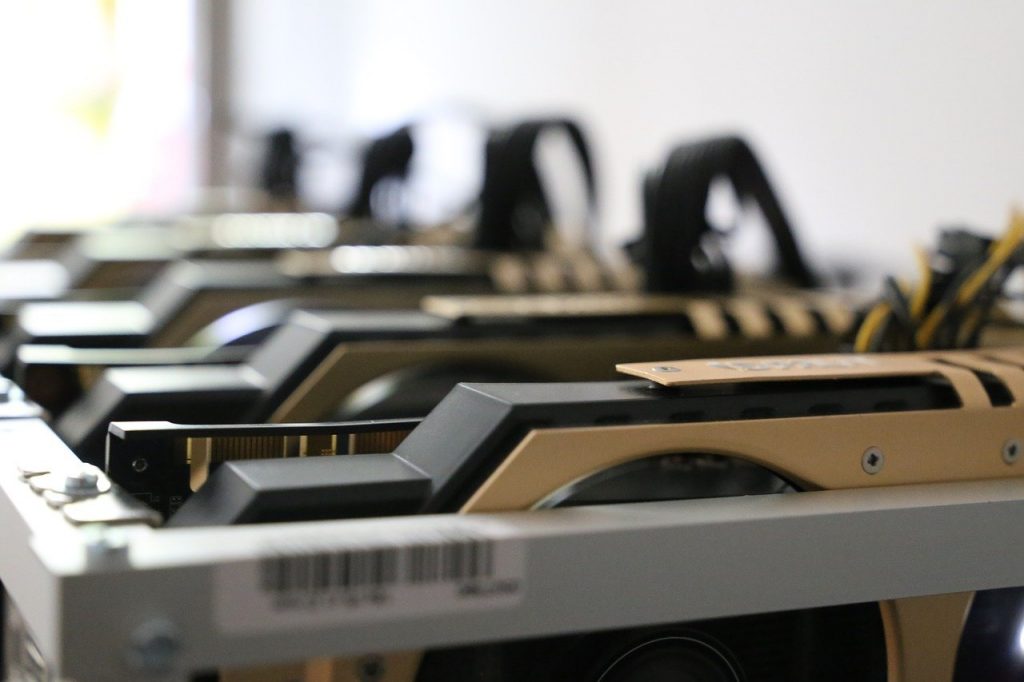 What is ASIC mining? 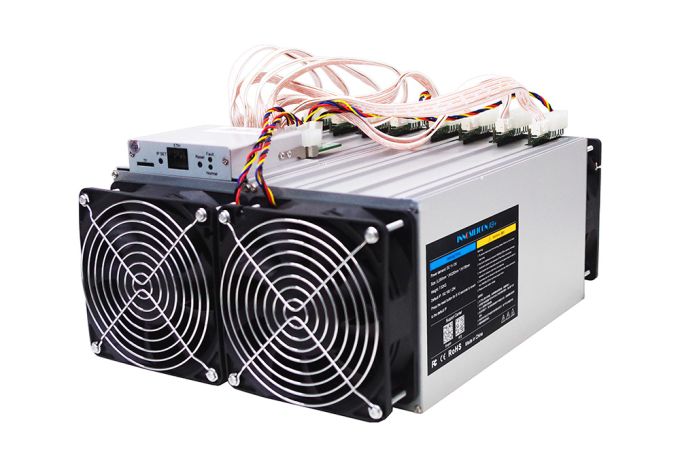 Whilst GPU and ASIC mining have taken centre stage for crypto mining due to the greater returns available, CPU mining is still possible and profitable for certain coins such as Monero and more recently Raptoreum.

In fact, Raptoreum (referred to as RTM) has seen significant growth recently and profitability when mining on the latest CPUs (for example the AMD Ryzen 9 3950x or  AMD Ryzen 9 5950x) currently rivals GPU mining, making around 50 USD 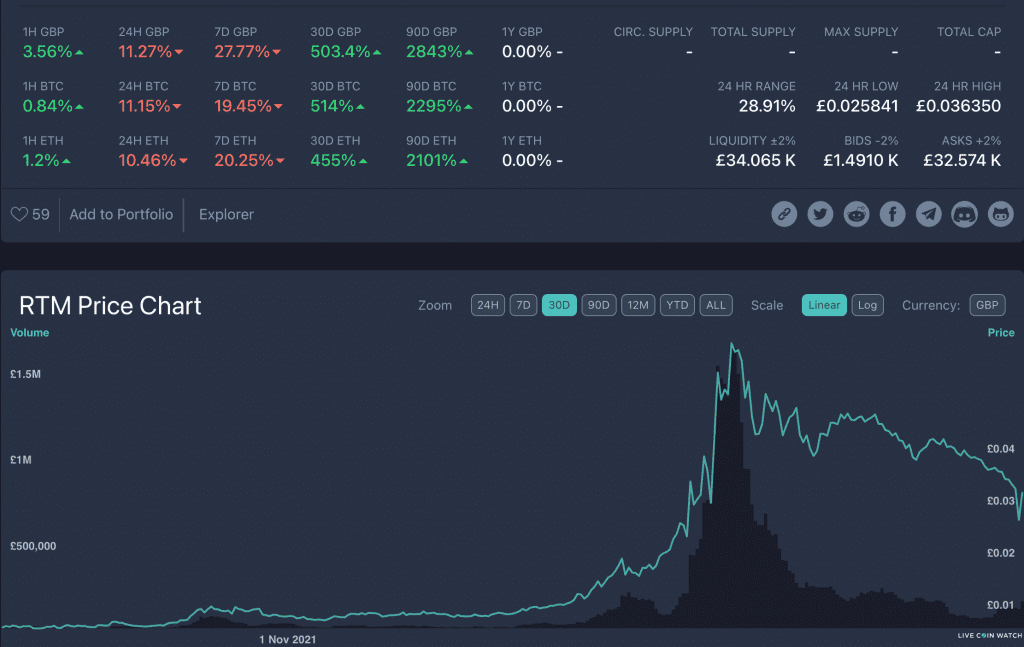 Are there other ways of mining crypto?

As well as CPU, ASIC and GPU mining, there are also other forms of cryptocurrency mining including Proof of Coverage (PoC). Helium for example uses low-power routers to create a wireless network and users can earn/mine Helium’s HNT cryptocurrency by purchasing a HNT router and taking part in the network.

If you are interested in cryptocurrency mining, all methods are viable approaches depending on your goal. Here we will explore the two main forms of mining, GPU and ASIC, and explain why we choose and recommend GPU mining computers.

Why are GPUs so ideal for mining?

GPUs were originally intended for the rendering of 3D graphical designs and shapes. This task requires complex mathematical calculations which all need to be completed quickly and in parallel. GPUs are expert at displaying complex computer games in real-time with the number of calculations required being staggering.

Computers with powerful GPUs are ideal for gaming and also similarly GPU mining. This is because GPU mining similarly creates demands for many thousands of parallel processing cores. These resolve complex mathematical problems, which are needed to calculate mining hashes, which is what earns cryptocurrency.

Why did we choose to build GPU mining computers?

Our decision at Opace was to build GPU mining computers. Typically, we would expect to use these over at least a 3-year period. The reasons why we made this decision are:

Do you want to learn more?

We have explained all about the different forms of crypto mining and why we only build GPU mining computers. You are welcome to contact us with any enquiries. We have designed our crypto mining servers to operate as a turnkey solution. We appreciate though at this stage you will want to learn everything you can about the exciting opportunities crypto mining brings.

Contact us to order your crypto mining rig today